The European Ageing Network, gathering on 12 April in Utrecht, will elaborate its LTC 2030 vision and identify policy pointers.

A special study group of EAN members has drafted a vision on the provision of long-term care in 2030. This group has delivered a report that has been endorsed by the members and the Board. EAN members are now invited to participate in a session to elaborate on the document and to formulate more concrete recommendations for policy and decission makers on both national as well as a European level, especially with a view on the upcoming European elections and the constitution of a new European Commission.

The Policy Pointers were finally approved by EAN General Assembly members in October 2019. 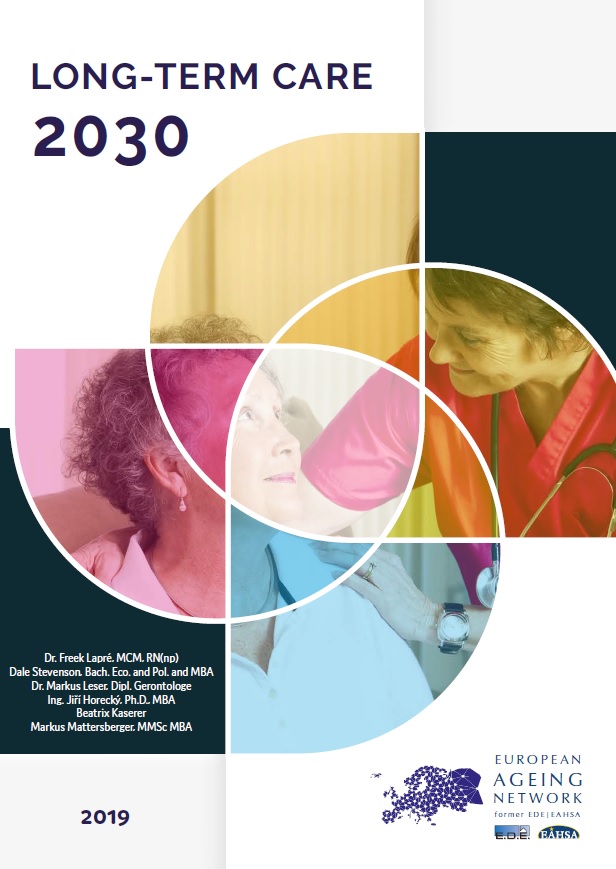